We avoid doing things that need to be done. We procrastinate.

We can, first of all, enjoy the humor associated with our procrastination predicament. Have you heard of the Procrastinators’ Club of America (PCA)? There may be a Canadian analogue, but I haven’t gotten round to looking for it. Or perhaps they haven’t written anything down … yet.

At any rate, the PCA was founded in 1966 and has an international membership of some 4,000 to 6,000 individuals, depending on who you ask. Their motto: Behind you all the way!

Ad exec Les Waas founded the club in Philadelphia. Members marched on city hall in a peace march seeking to end the War of 1812, an obvious though somewhat dated success. The club has an “acting” chief executive, not having gotten any further, and it makes predictions from time-to-time, but only after the year in question has passed, so it’s no surprise they find their predictions are 100% accurate. There’s also a Procrastination Week – either the first or second week in March – if they get around to naming it. The club accepts applications for membership, but only by snail mail – an airmail stamp can nix delivery! – and applicants are advised to be patient, since it may be several years before they hear anything.

And so it goes. The whole thing is such fun because we recognize traits that affect us all. At one time, “putting things off” was regarded as a moral failing, a venial one perhaps, but over recent decades there’s been multi-disciplinary work on procrastination and it’s become a matter of serious academic scrutiny. 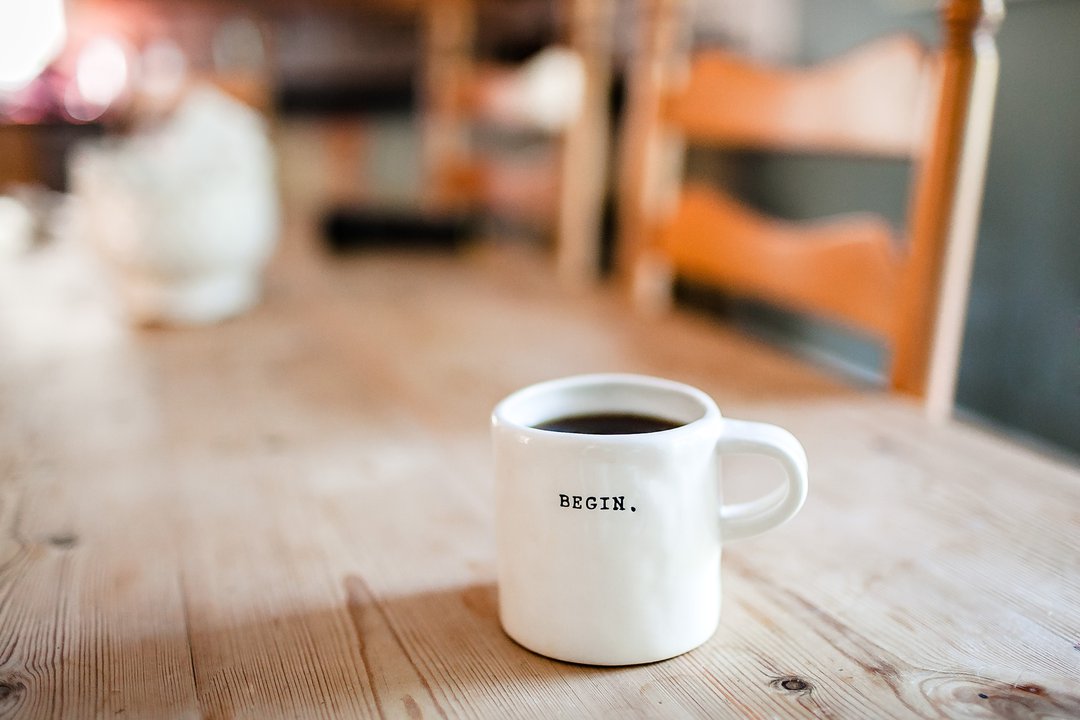 There have been notable procrastinators through the ages. Augustine of Hippo, for example, was a prominent 5th Century theologian who produced work that influenced theology and philosophy forever, but he is remembered for the disarming, “Give me chastity and continence, but not yet.”

Leonardo da Vinci, too, was known for the genius and ambition of his work, but completion and delivery could be slow. As author Andrew Santella1 relates in his recently published, Soon, Leonardo produced two paintings titled The Virgin of the Rocks. One was promised completion in seven months but took a quarter of a century to finish. Santella adds Charles Darwin to the pantheon of procrastinators as well, noting Darwin’s reluctance to publish the decades of meticulous, brilliant observation that led to The Origin of Species.

No need for us, though, to look so long ago or so far afield. In a doc’s workday, completing dictations, chart summaries, work reports and telephone call-backs are all likely to find us dillydallying. So, too, do we put off difficult conversations, tax instalments, RRSP contributions, reapplication for privileges, etc., knowing full well that our delay will cause us discomfort and even pain that could have been avoided.

This may impact clinical care, even if it’s not always obvious. For a time, I assisted a surgeon who I thought might be challenged to ever truly complete an operation. The work involved vascular anastomoses – which generally went well – except that Dr. X. would stop, inevitably and midstream as it were, to ponder a suture line and its acceptability. Most times, Dr. X. would take down the anastomosis and redo it. From my countervailing point of view, the rework was not an improvement and would have been best left alone.

Why can’t we get on with things?

As I’ve mentioned, at one time our delay was considered a moral failing, a condition the Greeks called akrasia, or lack of self-control. Recent work has been done by Roy Baumeister2 and others may offer relief, since it would seem that our willpower is like a muscle that can be improved through exercise.

There are, though, competing arguments.

Some say we are poor at dealing with time. Faced with an immediate reward – say $100, right now – most of us will take the bounty over a promise of $110 three months from now. We favor immediate reward over delayed gratification, even when this would make perfect sense on economic grounds, a phenomenon known as hyperbolic discounting.

Freud felt we put things off because of death anxiety, sensing life’s ultimate deadline. More recent analysts argue that we defer things because we are all fractious composites. Our divided selves may be at odds with each other, and the self that ponied up to a task may lose sway when push comes to shove.

Yet our tendency to put things off is so pervasive, so ubiquitous as part of the human condition, that other interpretations are possible. Perhaps we defer things because at core we’re wondering, given our complicated, busy lives, whether the next chore (and the one after that, and so on) is really worth doing at all.

Somehow these explanations don’t explain all our proclivities to put things off. I recall the comic’s excuse: “The devil made me do it!” Turned on its head, this becomes: “The devil made me not do it!” This may come closer to the truth, or perhaps, as Jones and Berglas3 reason, we all “have a need for certain kinds of ambiguity to allow room for self-sustaining and self-embellishing fantasies.”

Typical garden-variety procrastination seems similar to writer’s block. Both represent blocked function, but the extent to which writers will go to try and move on is an intriguing difference. Honoré de Balzac, for instance, found he required countless cups of coffee to keep his creative juices flowing, even munching on coffee grounds. Edith Sitwell was said to lie for a time in an open coffin to prepare to write. Friedrich Schiller dipped his feet in ice water and needed the smell of rotten apples nearby. Victor Hugo had a servant lock him in a room without his clothes so that he had no recourse but to write.

As well, authors’ historic use of extrinsic substances – particularly psychoactive drugs and alcohol – to attempt to jumpstart their creativity is well known. Many professional writers find these tricks don’t work or can’t be counted on, and, not wanting to lead such anxious, capricious lives, they have developed work and time management habits that are more reliable. If there is a lesson procrastinators can take away from writer’s block, it may be that the best alternative is work rather than waiting. 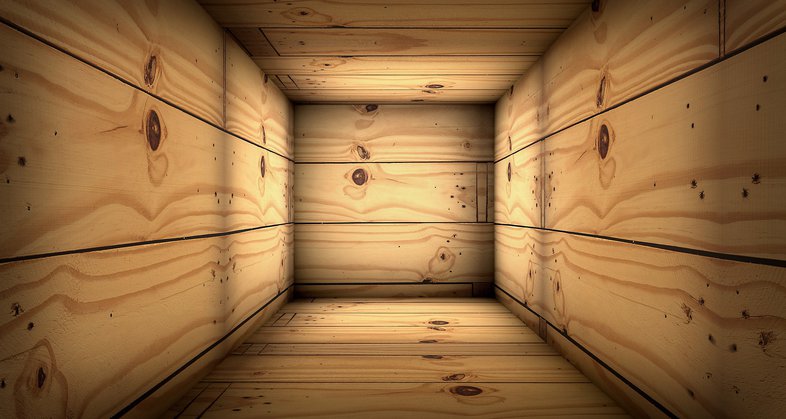 Edith Sitwell was said to lie for a time in an open coffin to prepare to write (photo credit: Pixabay.com)

We’re all about computers now and a variety of apps are available to block our Internet wanderings, even ones that will force lists, priorities and so on. These can be considered means of extending our will, helping that part of ourselves that wants to get down to work. Before our digital world, remember Homer’s tale of Ulysses, who had his men bind him to the mast of his ship. He knew that he would be unable to resist the call of the Sirens and would steer his ship onto the rocks, but being bound, he had no alternative but to stay on course. We continue to use other, simple methods to extend our resolve, as in the pacts friends make to stop smoking or to exercise. These commonly bind us through semi-public pronouncements, as well as penalties for failure.

A glut of books and articles promise readers help in overcoming procrastination, but I think they may be over-simplifying things. I’m reminded of the TV personalities I’ve seen offering up advice, as in warning the obese that they eat too much and the further banal caution: Don’t eat so much.

Volumes have been written about getting organized, setting priorities, deadlines, and even about developing enthusiasm. It’s well intended, I know, but I’m still skeptical and I wonder when it is that reading about one’s tendency to defer, protract and dawdle merely adds to the problem. It seems to me that most time and resources should be spent much earlier, deciding for or against a task and that once committed, there’s little recourse but to get on with it.

A deadline impels me like nothing else. When the pressure’s on, I’m under the gun; but when it’s not … why then, I can do something else.

I’m not sure I’d have it any other way.

Inside the mind of a master procrastinator | Tim Urban | Ted Talk