Improving the mental health of physicians in Canada

Some studies cite burnout as present in half of physicians

Being a doctor today is harder than ever. The Canadian Medical Association has just released the results of the 2017 National Physician Health Survey. First, the good news: nearly 60% of the total respondents stated that their overall mental health was flourishing and 82% of participating residents and physicians described their resilience as high. However, key areas of concern were also identified:

The Canadian data is mostly in line with what is seen in similar studies from other countries, although other studies cite burnout as present in half of physicians. This data, an update from the 2008 CMA survey data, provides recent and relevant national information on the health status of physicians in Canada, upon which we can now more meaningfully act.

What is causing such high levels of burnout, which can lead to depression and suicidal ideation? There are three main drivers identified, and solutions need to be aimed at each one of these areas: 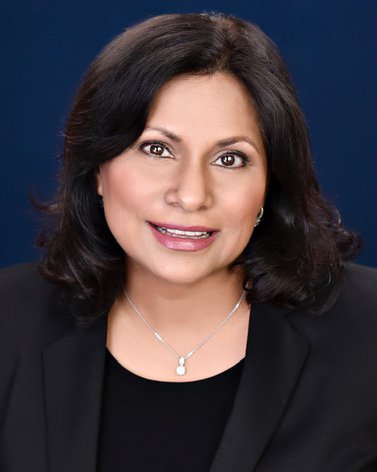 Physicians are generally healthy. Compared to the general population, we have better knowledge of disease and self-care, better access to care and have lower mortality risk from cancer and heart disease. But we do have a higher risk of burnout, depression and of dying from suicide. A quote from an anonymous medical student in the USA states, “doctor suicide is the medical profession’s grubby little secret.”

Among professions, medicine has the highest risk of death by suicide. Physicians have been known to have a higher rate of suicide for over 150 years. In the USA, since 1977, it is estimated that we lose the equivalent of one medical school class (300-400 colleagues) to suicide every year. A 2018 Canadian study by Zivanovic et al. estimated the cause-specific mortality rate by suicide was 5.9-8.7/100,000 medical students per year.

Mental illness can be a cause of suicide. Depression is reported by a third of physicians, yet is often untreated or inadequately treated. 40% of suicides are associated with alcohol abuse and 20% with drug use. Physicians and medical trainees have knowledge of and access to lethal means. The most common psychiatric diagnoses in physicians are depression, bipolar illness, alcoholism, substance abuse and personality disorder. In medicine, we are poor at recognizing depression in our patients, in our colleagues and in ourselves, with only 25% seeking psychiatric help when required. The lack of distinction between a psychiatric diagnosis and impairment can stigmatize physicians and impede treatment.

We have a window of opportunity. Suicide is hard to predict; suicide prevention is even harder. While it is not possible to prevent suicide in every case, there is so much more we can, and must, do. We need to focus on risk reduction by identifying vulnerable groups and offering accessible education, screening, treatment and support. We need to acknowledge that mental illness and suicide occurs and break the silence, sharing stories openly without fear of judgment, to address and eliminate the stigma in the culture of medicine. We need to work with regulatory bodies to advocate for physician health, reinforcing the message that a diagnosis is not impairment so that physicians in need do not fear their career will be impacted when seeking help as required. We need to honestly examine the system in which medical trainees and doctors learn and work every day to identify and reduce key causes of stress and burden such as additional pressures and administrative burdens, include them in key decision making, empower physicians and value the work they do on a daily basis.

Only by ensuring a shared responsibility for physician health between the individual physicians, the culture of medicine and the health care system can we address and improve the mental health and satisfaction of Canadian physicians. 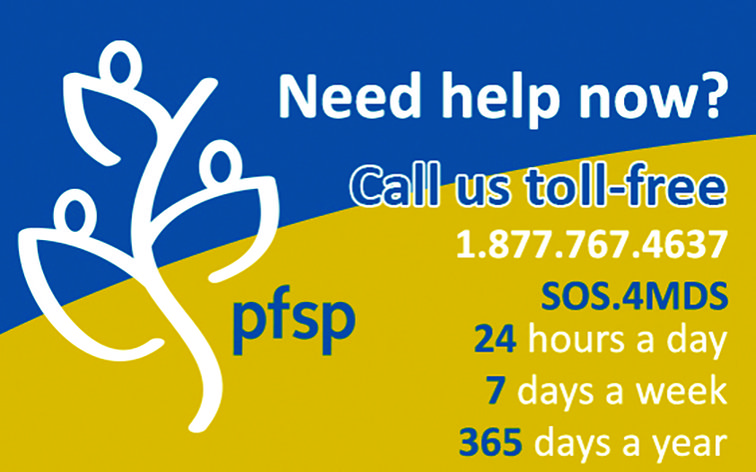