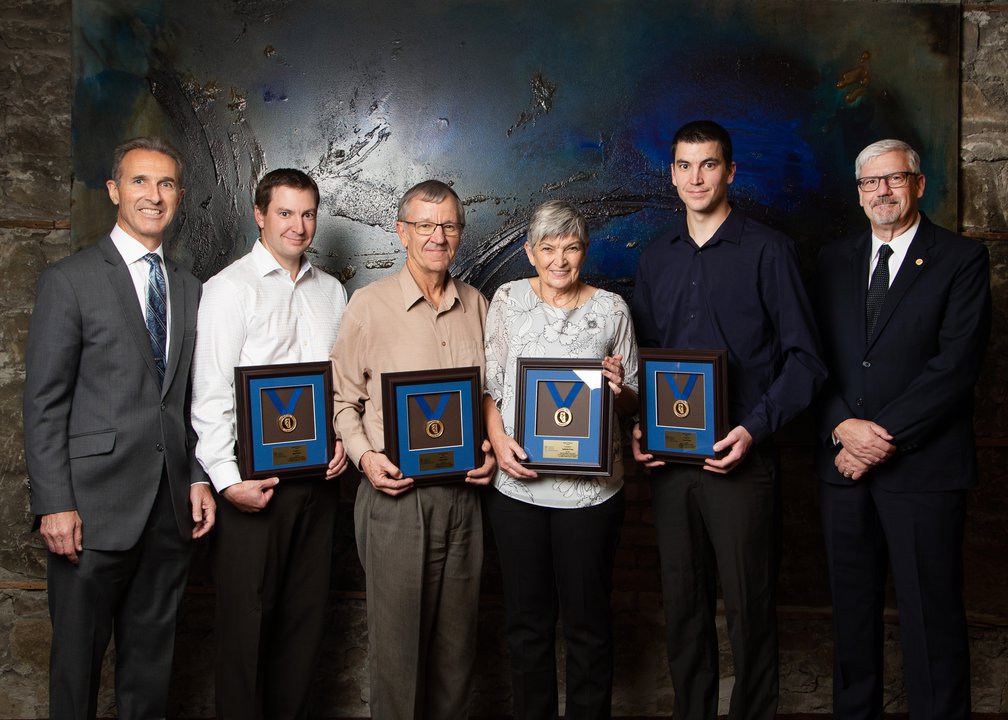 On May 19, 2012, something terrible happened: a previously healthy young man, only 31 years old, died. He died just months after being diagnosed with testicular cancer, just 72 hours after surgery. He died unnecessarily after multiple breaks in continuity of care, after misdiagnosis and missed opportunities, after unnecessary delays and inadequate communication. Greg Price died from an easily treatable condition, and he shouldn’t have.

His grieving family was determined to work in his name to improve the health care system that failed him. They worked closely with the Health Quality Council of Alberta to produce an in-depth review of his case, the results of which were released in 2013. They shared Greg’s story and its implications for the health care system whenever and wherever they could, including the AMA Representative Forum, Canada Health Infoway, the Federation of Medical Regulatory Authorities of Canada, Canadian Patient Safety Institute, AHS Quality and Safety Summit, Health Quality Ontario’s QI and Patient Safety Forum, Primary Care Network’s Strategic Forum, and the O’Brien Institute for Public Health’s Imagine Project Event.

In 2015, Dave, Teri, and Joanna became founding members of IMAGINE Citizens Collaborating for Health, a grassroots patient advocacy group in Alberta, and Joanna became a member of the Rockyview General Hospital’s Site Leadership Council. In 2016, Teri became a member of the national organization Patients for Patient Safety. Largely as a result of the Price family’s tireless advocacy, the College of Physicians & Surgeons of Alberta created the Continuity of Care Standard, which took effect in 2015.

They worked with the CBC physician-broadcaster Brian Goldman to tell the story of Greg’s life and death, and of their work in his name, in a 2015 radio documentary, White Coat, Black Art. In 2017, they created a not-for-profit organization called Greg’s Wings, which helped to raise funds for a film called Falling through the Cracks: Greg’s Story, which was made in cooperation with Dreamers Rock Productions Ltd., with screenwriter Andrew Wreggitt and director Dean Bennett; that movie was nominated for multiple awards from the Alberta Media Production Industries Association and has been used to promote medical education and health care change. It was first screened for first-year medical students, and their strong response shows the film’s potential not only as a teaching tool but as a means of raising a broader awareness of the need for change. A version of the film tailored specifically for pedagogical purposes emphasizes the importance of teaching health care professionals, early in their careers, the basics of teamwork and communication skills and their critical importance to patients’ successful journeys through a complicated health care system.

The Price family’s work has resulted in higher standards of health care in Alberta. Their ongoing efforts to engage Albertans and all levels of health care provision, administration, and governance in discussions about such matters as patients’ access to their own health care records, the lack of connectedness across different sectors of the health care system, and the need for electronic referral in the province demonstrate a continued commitment to making the system work better, to better serve patients like Greg, to make his unnecessary death a catalyst for change.