Dr. Debra Isaac is an accomplished clinician, educator, researcher and clinical professor at the University of Calgary, a Fellow of the Royal College of Canada in both Internal Medicine and Cardiology, with a subspecialty interest in echocardiography, heart failure and cardiac transplantation. She is the Director of Cardiac Transplantation and Mechanical Circulatory Support and the echocardiography lab Director at Calgary’s Rockyview Hospital. 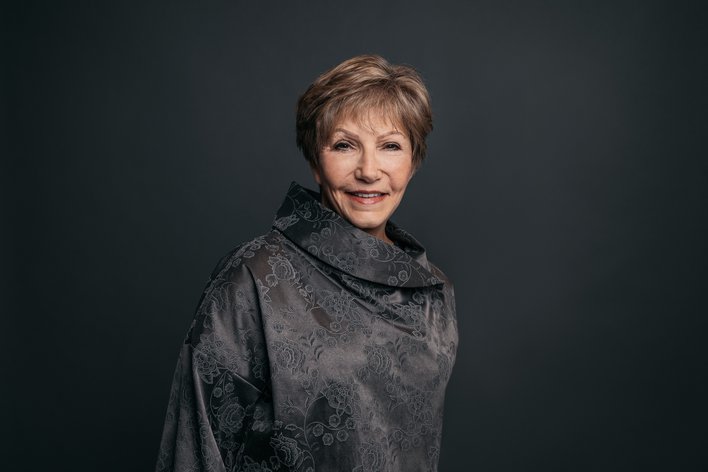 In the early 1990s, she partnered with Dr. Wayne Warnica to establish the Cardiac Transplant Clinic in Calgary, creating a multidisciplinary transplant team that could provide full assessment of patients, present them for listing for transplantation and provide all necessary post-transplant care. This was the first program of its kind in Canada, and it has subsequently been replicated at other Canadian centres. She was instrumental in the establishment of the Canadian Cardiac Transplant Network (CCTN) in 2001, where she was the first executive secretary (2001–08), and then president (2008–14). From 2009 to 2016, she was also the representative for cardiac transplant on the Organ Donation and Transplant Executive Advisory Committee for the Canadian Blood Services. During that time, she was instrumental in the development of national policies for cardiac transplant listing, organ allocation, organ sharing and outcomes assessments, advancing the practice of cardiac transplantation nationally and bringing Canada international recognition as a significant contributor to the science and practice of cardiac transplantation. She currently serves as the Director of the Cardiac Transplant Program for Southern Alberta and as medical director for Mechanical Circulatory support.

About six years ago, she made her first trip to Guyana, a small South American country with less than a million people, few cardiac facilities or services, and no ability to diagnose or treat people with cardiac conditions. Dr. Isaac arranged for used echocardiography machines to be transported from Calgary to Guyana and began the Guyana Echocardiography Education program (now the Guyana Program to Advance Cardiac Care), developing a curriculum and training physicians and technologists. The program is now in its sixth year, and over 8,000 echocardiograms have been provided to date; Dr. Isaac reviews these cases with clinicians in Guyana to provide ongoing support.

More than a quarter of those tested suffer from severe cardiovascular disease, and the condition is particularly prevalent among children. Dr. Isaac couldn’t stop at diagnosing life-threatening conditions without the ability to treat them, so she began to develop a pediatric cardiology clinic, which has saved many children who would otherwise have remained undiagnosed and untreated. The program also established the country’s first heart failure clinic. She has worked with all levels of government in Guyana, fought her way past seemingly endless obstacles, and faced problems with theft and vandalism of medical equipment, building supplies and drugs brought by the team to treat cardiac patients. Her tenacity and determination have made it all possible. Countless patients, both in Canada and in Guyana, are alive because of her.