Rouchon and Curwitz7,8 described the prescription cascade as starting when an adverse drug reaction is misinterpreted as a new medical condition, resulting in the prescription of a new medication which in turn has the potential of causing another medical condition. An example of a prescription cascade is the use of an NSAID to treat pain from OA that results in hypertension for which an antihypertensive is prescribed if this is not recognized as an adverse effect.

A thorough medication reconciliation (med rec) and review is a key step in avoiding the cascade trap. Med rec is a process that involves a comprehensive medication review. This review involves obtaining the list of all medications the patient uses including eyedrops, topicals and over-the-counter medications. The review contains indications for use, dosage, date of last dose and any side effects. 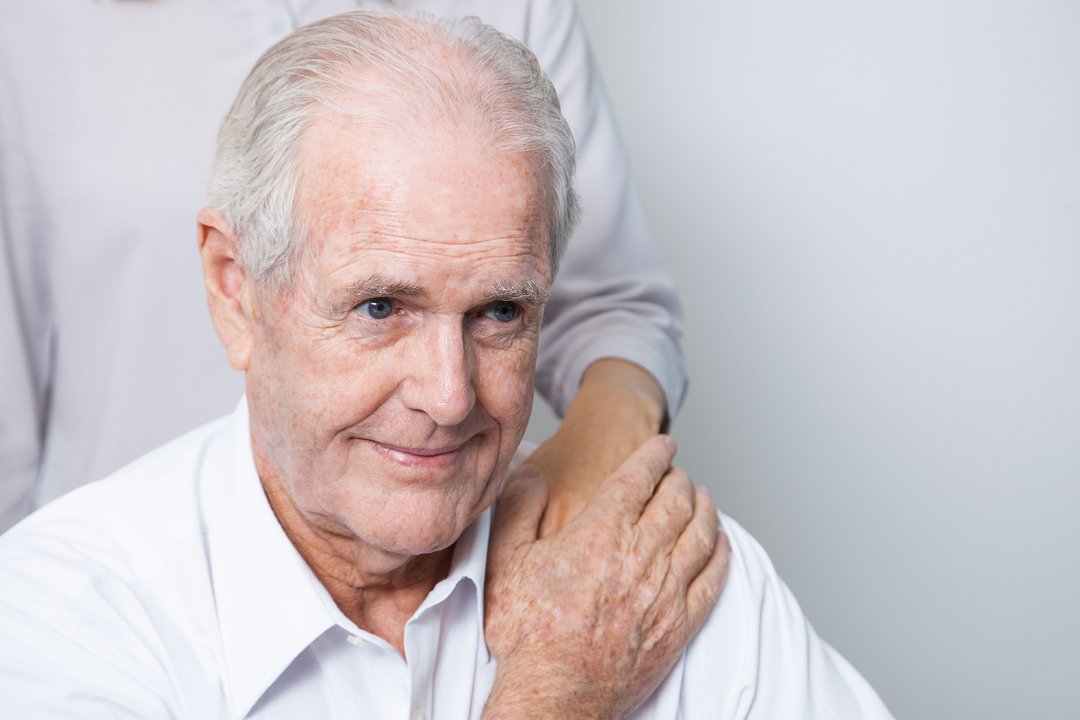 Mr. Home is a 76-year-old man with a history of hypertension, osteoarthritis, Type 2 diabetes mellitus and dyslipidemia. He presented with worsening leg edema over the last six months. He was recently prescribed a diuretic to manage symptoms but has not been compliant due to frequent voids that interrupt daytime activities. He does not endorse symptoms of dyspnea or orthopnea. His current medications include Metformin, Atorvastatin, Amlodipine, Ramipril, scheduled Tylenol for pain management, vitamin D, multi-vitamins and omega 6 tablets.

Mr. Home is convinced his leg swelling is due to his Norvasc, which was increased a couple of months ago to optimize blood pressure management. Lasix was started a few weeks ago to manage worsening edema.

Calcium channel blockers (CCB) are commonly prescribed to manage hypertension and are recommended for initial monotherapy according to the recent Hypertension Canada guidelines.1 Once-daily dosing and minimal metabolic side effects make them attractive as therapeutic agents. CCBs act by causing preferred peripheral arterial vasodilation that result in reduced peripheral resistance and hence systemic blood pressure. Peripheral edema is a common dose-dependent side effect2 that occurs as a result of increased intra-capillary hypertension and extravasation of intravascular fluid due to the effect of CCBs on the precapillary sphincter.3 Incidence of peripheral edema varies from 3% to 10.8%.4 In a systematic review by Makani et al,5 the incidence rate of peripheral edema was 10.7% amongst patients on CCBs, compared with 3.2% in the control group. Withdrawal of CCBs due to peripheral edema was reported as 2.1% in those on CCBs compared to 0.5% in the control group.5

Back to the case

Review of Mr. Home’s medications shows Amlodipine was started about eight months ago when his beta blocker was stopped due to concerns with bradycardia. He was initially started on 2.5 mg, and dosage was increased to 5 mg to optimize blood pressure control. For the last six months, he has been on 10 mg of Amlodipine daily, and leg edema has progressively worsened. He was prescribed Lasix to manage peripheral edema and has been non-compliant due to increased voids. On examination, he is euvolemic with bilateral lower leg edema. Heart rate was 60 beats per minute and regular with blood pressure of 130/80. Lung examination revealed clear lung fields with no adventitious sounds. Routine labs, including a CBC, electrolytes, creatinine, urea and albumin, were within normal limits. A recent echocardiogram showed normal ejection fraction and right ventricular systolic function.

New problems occurring in a patient on an established therapeutic regime should trigger a medication review to determine if this is a new diagnosis or a drug-related side effect in order to avoid the trap of prescription cascade and polypharmacy.

This article is brought to you by Optimized Prescribing with Seniors, a joint communication between the AMA and the College of Physicians & Surgeons of Alberta. Articles are written by physicians for physicians prescribing in the care of older patients. Visit the AMA website to learn more.