A matter of life and death

Ontario court leaves defining death in the hands of doctors 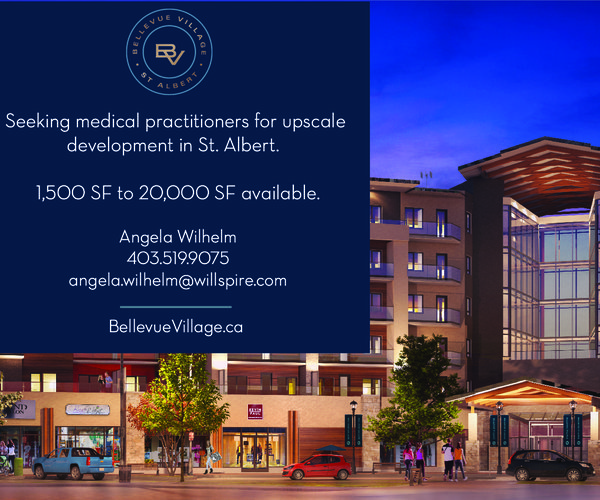 Life-sustaining medical technologies have undoubtedly altered traditional concepts of death and set the stage for controversial dialogue around the definition of death. It was only a matter of time before such debates would be formally presented before the courts. Two recent Ontario cases shed light on this morally, ethically and legally contentious debate where families sought court rulings that would allow their loved one to remain on life support.

Underlying each of these cases is the definition of death, or lack thereof, specifically whether death turns on the cessation of brain function or heart function. In each case, the individual on life support lost brain function, but their hearts were beating, albeit with the assistance of mechanical ventilation. The central question was whether or not these individuals ought to be declared “dead” by the medical practitioners, thereby allowing the withdrawal of life support. A common thread between the McKitty and Ouanounou cases are religious interpretations of death, which define death based on cardio-respiratory function.

On June 26, 2018, the Ontario Superior Court rendered its decision on the McKitty case, which will certainly inform its pending decision on the Ouanounou case. Though Ouanounou died in hospital despite being on life support, the court will rule on the issues given their fundamental impact on the broader community. 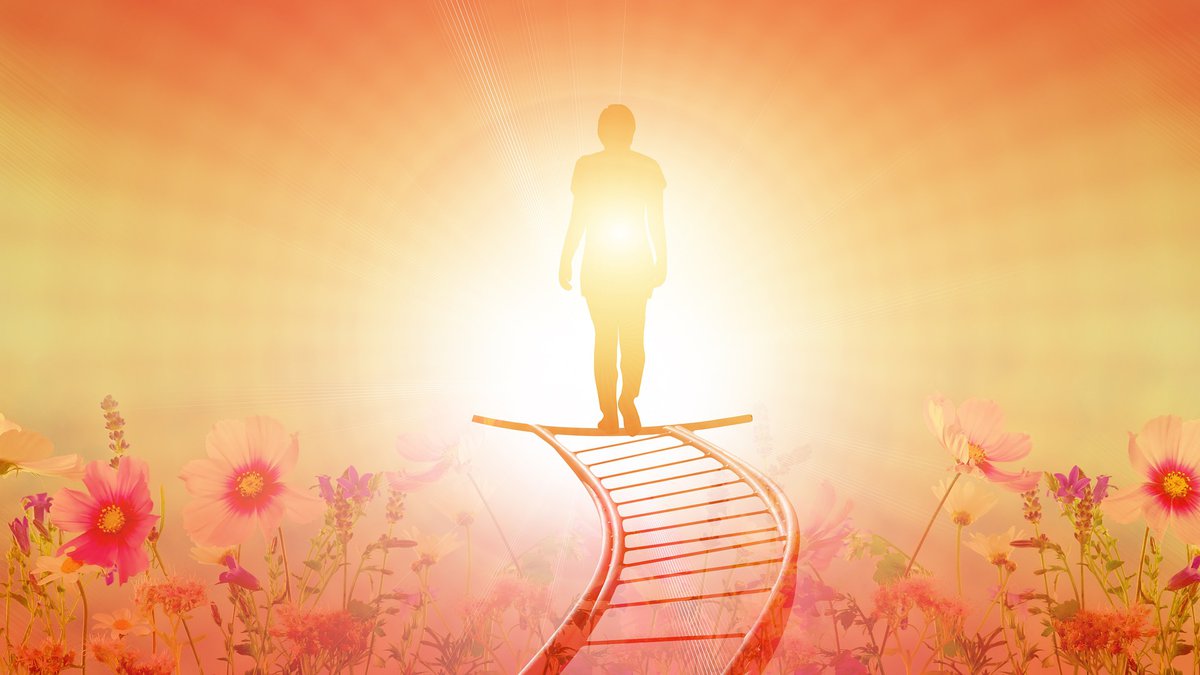 In McKitty vs. Hayani the Ontario Superior Court of Justice was asked to determine whether Taquisha McKitty, who was declared dead by neurologic criteria on September 20, 2017, was in fact dead. McKitty’s family argued she was alive and requested an order that she be kept on mechanical ventilation until her heart stopped beating. McKitty’s family sought to rely on sections 2(a), 7 and 25 of the Canadian Charter of Rights and Freedoms, and Part I of the Constitution Act, 1982, in arguing it was McKitty’s religious belief that she remained alive so long as her heart is beating.

The court observed there is no legislation in Canada that defines death as the cessation of cardio-respiratory function, nor is there any legislation requiring “physicians to consider an individual’s views, wishes or religious beliefs as factors to be considered in the determination of death.”

Ultimately, based on a review of existing jurisprudence and Canadian legislation, the court held that “it falls to the medical profession to establish the medical guidelines or practice to determine death” and that the Canadian Medical Association Journal (CMAJ) guidelines provide suitable criteria to be followed by physicians in diagnosing death.

The court emphasized its jurisdictional limitations, stating “… it is not the role of this court to engage in a social policy analysis that engages significant bioethical and philosophical considerations regarding the recognition of physiological functioning of the body as life.” Nevertheless, it highlighted some of the emergent policy issues best handled by the government given medical technology’s ability to maintain a body indefinitely post brain death, including:

Turning to the Charter arguments, the court first addressed the preliminary issue of whether the Charter confers personhood upon someone declared brain dead. It held that, as McKitty was brain dead, not only was she unable to exercise any of the Charter rights and freedoms, but “she is not a person and it would be incorrect to interpret … the Charter as conferring legal personhood upon [her].”

Pursuant to s. 32 of the Charter, only in certain limited circumstances can doctors be subject to Charter scrutiny, namely where they are acting as an agent of the government. Hence, in determining whether the Charter applied to Dr. Hayani, the court considered whether he was fulfilling a government function or performing his medical duty in declaring McKitty dead. A distinction was drawn between the determination of death and the registration of death (the former being a medical role involving diagnosis, and the latter being a government function).  As such, it was held that the Charter did not apply to Dr. Hayani under the circumstances.

As to whether the definition of neurologic death conflicted with Charter values, particularly the freedom of religion, the court held that this definition “… does not inhibit or prevent persons from holding the belief that death occurs when the heart stops beating.”

The court elaborated that even if there were a degree of conflict, primacy should be given to “a uniform definition, based on medical and secular criteria” in the interest of clarity, certainty and predictability. These features would have the added benefit of providing much needed certainty to families and individuals during turbulent times involving the loss of a loved one.

Simply put, the McKitty decision upheld the neurologic definition of death widely used by medical practitioners across Canada, and accordingly, found the withdrawal of treatment did not amount to a human rights violation on the basis that a deceased individual did not have legal personhood to assert human rights. The applicants have filed an appeal from the Ontario Court’s ruling.

In 1981 the Law Reform Commission of Canada recommended that Parliament enact a provision under the Interpretation Act stating: “For all purposes within the jurisdiction of the Parliament of Canada, a person is dead when an irreversible cessation of all that person’s brain functions has occurred.” This recommendation was never enacted into federal law, not even in Canada’s recently enacted legislation for the provision of medical assistance in dying.

On the provincial side, to date only Manitoba, Prince Edward Island, Nova Scotia, and the Northwest Territories have legislation that defines death, all according to the neurologic criteria. These statutory definitions have the advantage of providing added certainty in circumstances like Taquisha McKitty’s.

In all other provinces, no such definition exists, leaving doctors to defer to the CMAJ guidelines in determining when a patient may be declared neurologically dead. In Ontario, the court’s decision in McKitty expressly upheld the pan-Canadian medical practice set out in the CMAJ guidelines as it relates to neurologic criteria.

Despite the lack of legislative definition in some provinces and territories, the common law system allows courts to adopt the decisions of courts outside their provincial jurisdiction. As such, in hearing similar cases, Alberta courts may be guided by these Ontario decisions. The influence of these decisions would strengthen were they to be upheld by a Court of Appeal, and they would become binding on Alberta courts if they were to be upheld by the Supreme Court of Canada. So far, the applicants in the McKitty case have appealed the Superior Court of Justice’s decision, and while the Ouanounou decision is pending, the court will likely rely on the McKitty case in rendering its decision.

While the Ontario court clearly rejected a religiously founded definition of death, it recognized the existence of two sets of criteria in Canada to make a determination of death. The first is the cardio-respiratory criteria, and the second is the neurologic criteria. Though the court endeavored to attain a clear and predictable definition of death by upholding the neurologic definition in a context of withdrawal of life support, the fact is that, generally speaking, where death is not statutorily defined, two clinically valid definitions of death persist. As such, there may be virtue in legislating the definition of death. However, legislating, a definition solely based on neurologic criteria could pose challenges in the context of organ donation and transplantation. This was, however, not the issue before the court in the McKitty case and is another matter for a future Alberta Doctors’ Digest article.