Jon Rossall is a partner in the law firm of McLennan Ross LLP, primarily working out of its Edmonton office. Jon was admitted to the Law Society of the Province of Alberta in 1981 and subsequently joined the Law Societies of the Northwest Territories (2000) and Nunavut (2005). He received his law degree from the University of Alberta in 1980 and his Masters in Law from McGill University in 1986. His practice focuses primarily on health law, largely acting on behalf of physicians or physician organizations. His work includes general counsel and administrative, defence litigation, and practices in the areas of commercial litigation and municipal law.

Jon has appeared before all levels of court in Alberta, the Northwest Territories and Nunavut, as well as the Federal Court and the Supreme Court of Canada. He has appeared before a variety of administrative panels and boards including the Workers’ Compensation Appeals Tribunal, Municipal Subdivision and Development Appeals Tribunals, Liquor Control Board hearings and professional discipline hearings.

Most notably, Jon has acted as external legal counsel to the Alberta Medical Association since 1987. In addition, Jon acts as legal counsel for PARA and for the Canadian Medical Protective Association in relation to medical legal matters in the Northwest Territories and Alberta. 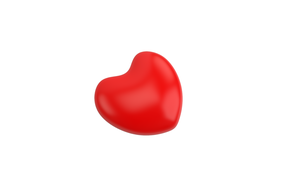 It’s the last gift you’ll ever give 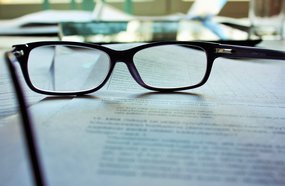 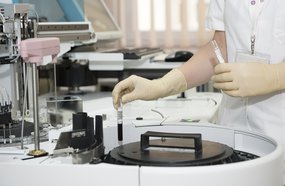 Exploring the intersection of privately and publicly funded medical care 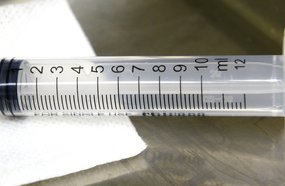