On to fight another day

As readers may recall, the plaintiffs were Cambie Surgeries, an owner/operator of a private surgical clinic in Vancouver, the Specialist Referral Clinic (SRC), a medical clinic providing expedited assessments and consulting, and other individual plaintiffs.

The plaintiffs stated that the impugned provisions breached their Charter rights under both section 7 (the right to life, liberty, and security of person) and section 15 (equality rights). They claimed this is because the prolonged wait times at public health care centres ultimately led to suffering, prolonged pain, irreparable harm, and a breach of equality. Justice Steeve dismissed their claim, rejecting the arguments put forth under both sections 7 and 15.

As predicted, the plaintiffs filed an appeal with the BC Court of Appeal, which was heard over four days in June 2021. The appeal related solely to whether the provisions breached the plaintiffs’ right to life, liberty, and security of person. 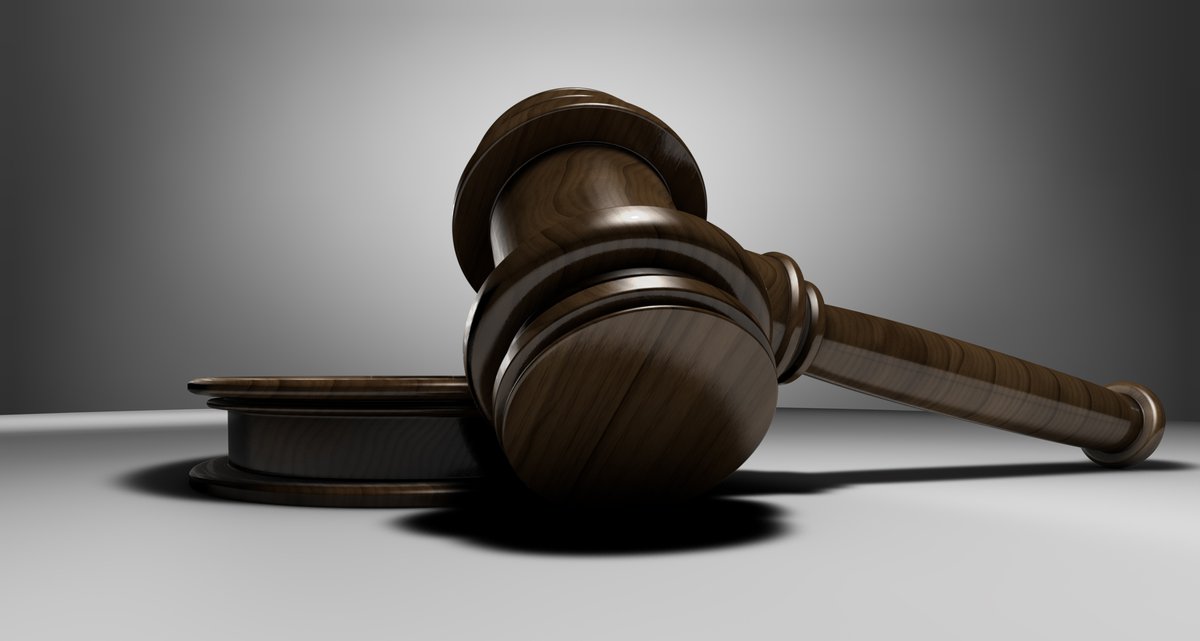 This case presents interesting philosophical dilemmas relating to the operation of society, individual sacrifices for the common good, and the distribution of resources.

By way of background, a trial decision, such as in the case at hand, can only be overturned by a Court of Appeal for the following reasons:

If the Court of Appeal finds that the trial judge erred in either of these ways, the Court of Appeal can overturn the decision and either substitute its own views or remit the matter for a re-trial. As such, the appeal did not surround a review of the trial judge’s finding of fact, such as the differences between a private and public health care system, but whether Justice Steeve made a legal or factual error in reviewing the evidence before him and at the time of the trial.

After summarizing the enormous trial decision and evidence presented, the Court of Appeal looked at the first of the two-part test for finding a violation under section 7 of the Charter: whether the impugned provisions interfered with or deprived the plaintiffs of their lives, liberty or security of person.

A section 7 analysis is a two-stage process. It requires an assessment of whether a right has been impinged and then an analysis of whether that impingement was in accordance with principles of natural justice.

Dealing with the first stage, Justice Steeve had concluded that while the impugned provisions did not deprive patients of the right to life or liberty, they did deprive certain individuals of the right to security of the person given that delayed wait times could cause prolonged psychological or physical suffering.

The Court of Appeal concluded that the trial judge had made an error in law in his analysis of the right to life by not inferring from the evidence presented on wait times that at least one patient faced an increased risk of death when that patient was required to wait past the applicable benchmark for elective surgery.

In reviewing the evidence before them, they noted that around 72.1% of patients who had been assigned priority code 1 (patients with severe pain or acute conditions, risk of permanent functional impairment, tumour/carcinoma/cancer/high risk of malignancy, or time sensitivity) were waiting beyond the maximum acceptable wait time of two weeks. When the patients’ life-threatening conditions were coupled with this prolonged wait period, the court concluded that the judge should have reasonably inferred that patients’ rights to life were infringed.

The court also disagreed with Justice Steeve’s statement that the possibility of deterioration increasing the risk of death was merely speculative, and stated that it was not necessary to identify a particular patient given the strong inference that waiting with a priority code 1 illness could cause death. As such, based on the evidence before the trial judge, he could reasonably have inferred that there was a risk of death from the wait time data alone.

In assessing the right to security of person, the Court of Appeal followed a similar line of logic to the right to life and held that that the judge erred in not drawing inferences from the evidence presented to him relating to wait time data. The court explained that while “harm cannot always be presumed from a patient waiting beyond a benchmark, for the reasons we have already explained, this inference can and must be made even for some patients assigned priority codes 3 - 5 (requiring treatment from six to 26 weeks), not to mention for those assigned priority codes 1 and 2 (requiring treatment from 2 to 4 weeks).”

As mentioned, for the second part of a section 7 analysis, upon a finding of deprivation or interference, a claimant must then show that the deprivation is not in accordance with the principles of fundamental justice, which includes a review of whether the law is arbitrary, overbroad or grossly disproportionate. These principles assist the court in understanding whether there is a rational connection between the law’s intended purpose and effect.

Despite the errors identified in the first part of the analysis, the Court of Appeal agreed with Justice Steeve that the alleged deprivations were in accordance with the principles of fundamental justice. In reviewing the MPA, the Court of Appeal analyzed the statute’s objective and purpose by analyzing the words of the statue, but also in a historical context, and ultimately agreed with the trial judge that the statute’s purpose was to provide individuals with access to medical care based on need and not ability to pay. As such, even though the plaintiffs did suffer section 7 Charter violations, the test was not met due to the objective of the impugned provisions.

Section 1 of the Charter

The Court of Appeal also agreed that even if the deprivation failed to follow the principles of fundamental justice, the breaches were “demonstrably justified in a ‘free and democratic society’ which is an overriding threshold under section 1 of the Charter.” As such, the appeal was dismissed.

The case at hand presents interesting philosophical dilemmas relating to the operation of society, individual sacrifices for the common good, and the distribution of resources. It also represents a partial vindication for Cambie et. al. and Dr. Brian Day (who is the driving force behind this litigation).

The initial trial for this matter began in September 2016 and ended just before February 2020. Since that time, the COVID-19 pandemic has crippled and disabled many health care systems around the world, leading to unprecedented capacity issues. While the Court of Appeal could not take such circumstances into account, as they cannot hear new evidence on appeal, one cannot help but wonder whether new cases may emerge with separate facts advocating for the assistance from private health care providers. There are already tragic reports emerging surrounding the consequences of delays in non-elective treatment.

Despite this, the Court of Appeal concluded their decision by slightly invoking John Rawls’ “Veil of Ignorance” and opining on the philosophy behind Canada’s health care system:

[364] We now must ask what fundamental norm related to the distribution of medical resources would be acceptable within our society? There are a range of possibilities. We could pose the question this way: Would it be entirely outside an acceptable norm to reason as follows? Of course, if one knew that one would be sufficiently wealthy to control resources to make private provision it would be in one’s interest to do so. But, to address the question as a matter of fundamental justice, for society as a whole, one should do so on the basis that no one knows whether they will be among those with sufficient resources. It may be that one will fall into the group without those resources. If everyone had to choose a distributional principle, but did not know if they would turn out to be able to make private provision or not, it is plausible that many or most would opt for a system the protects distribution according to need, rather than ability to pay. That result may reflect hypothetical preferences rooted in self‑interest in the face of uncertainly or, more directly, a sense of fairness. It is, we note, a conclusion that is consistent with the principles underlying the many commission reports into the delivery of healthcare in Canada and in British Columbia.

While Charter claims tend to focus on individuals, a court must nonetheless also account for the broader picture, such as the structure of a free and democratic society and the distribution of needs. It is almost certain that this decision will be appealed to the Supreme Court of Canada. The good news for the authors is that each stage produces a shorter, more concise decision than its predecessors.

That being said, given that COVID-19 has presented unique and complex problems to the public health care system, presumably more decisions of similar vein may start appearing sooner than later, leading courts to weigh important societal values against detrimental effects to individuals.