Lydia Roseman is an associate at the McLennan Ross Edmonton office. She completed her Juris Doctor (with distinction) at the University of Alberta in 2019, where she also earned a Bachelor of Commerce (Accounting – with distinction) in 2016.

During law school, Lydia acted as Co-Editor-in-Chief of the Alberta Law Review in addition to serving as Vice President, Finance of the Law Students’ Association & Law Show. She also taught LSAT prep courses and participated in numerous academic competitions, including the Chulalongkorn International Case Competition in Thailand, where her team took first place.

Prior to joining McLennan Ross, Lydia began articling at the Alberta Court of Appeal where she routinely researched legal issues as well as reviewing, editing and commenting on draft decisions.

Outside of law, Lydia enjoys scrapbooking, playing board games and recreational sports. She previously played for the Canadian Women’s Handball Team and was a member of the championship team at the Western Canadian Law Rugby Championships in 2016. 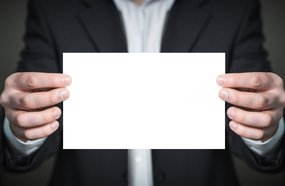