Phil Cunningham graduated from Manchester University in England with a bachelor’s degree majoring in commerce. This was followed by a postgraduate diploma in information systems from Salford University.

Having worked for a financial underwriting company upon arrival in Vancouver, Phil then took a position in the underwriting department at ING Western Union. Between 1995 and 2001 Phil performed various roles, culminating in underwriting manager from 1998 to 2001. Phil was heavily involved in directing ING Western Union strategy for affinity groups. He then moved on in 2001 to become the vice president of Mardon Group Insurance which has recently rebranded to Westland Affinity Group Insurance Services. 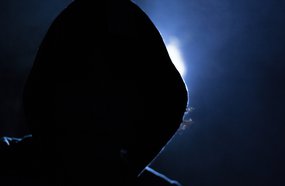 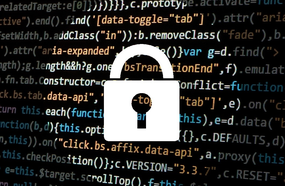 And why you need to care 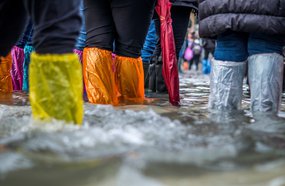 What kind of property insurance do I need?