Marvin Polis has been a contract member of the AMA Public Affairs team for the past 10 years, contributing to publications, podcasts and video productions. He's been the Editor-in-Chief of Alberta Doctors' Digest since 2011.

Throughout his 35+ year career, Marvin has been a media visionary. While at TELUS, he helped lead the development of their high speed internet and television services now known as TELUS TV. At ATB Financial, he helped usher in internet banking and re-branded the organization from Alberta Treasury Branches to ATB Financial.

Marvin has produced almost 10,000 projects including broadcast TV, radio, video, podcasts, ebooks, audio books and magazines. He has managed projects throughout Canada, the US, Europe and Asia. Since 2002, Marvin has operated his own media consulting and production company working for Canadian and multinational organizations such as the Alberta Medical Association, U of A Faculty of Medicine and Dentistry, City of Edmonton, Shell and Lafarge. A strong advocate of health and safety, he's the volunteer producer and host of a podcast called No Harm .

An International Association of Business Communicators (IABC) member for 35 years, Marvin is a past president of the Edmonton chapter and was twice named member of the year. His projects have won more than 40 regional, national and international awards. 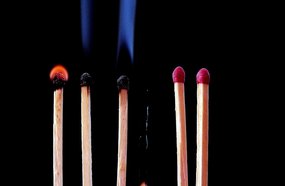 What to watch for. The consequences. What to do about it. 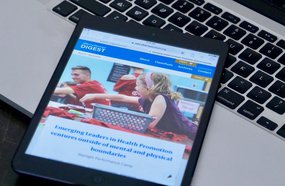 We pay our respects to Johannes Gutenberg and his printing press 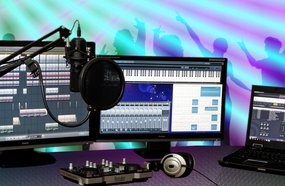 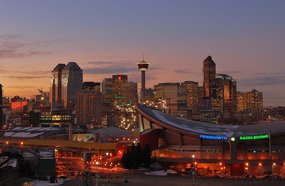