Dr. Robert Lampard is an avocational medical historian, whose interest in Alberta’s medical history began with his appointment to the AMA’s Committee on Archivies in 1980, and its successor, the Alberta Medical Foundation (AMF) in 1991. He chaired the latter for 12 years. His initiatives have led to the formation of the AMF and the establishment of a chair in medical history at the Cummings School of Medicine at the University of Calgary.

Since 1992, Dr. Lampard has written more than 30 articles in Alberta Doctors’ Digest on Alberta’s medical pioneers, early CMA meetings in Alberta, Alberta doctors in WWI and more. He has also authored or co-authored books on Alberta’s medical history, Doctors in southern Alberta, the Cardiovascular Sciences at the U of C, and two (in process) on Dr. W. A. Cochrane and the U of C Faculty of Medicine. His research has confirmed the seminal role of Alberta physicians and politicians in establishing Canada’s national health insurance program (now Medicare).

Dr. Lampard’s non-medical research has focused on Calgarian James Wheeler Davidson who completed the circumnavigation of Rotary International clubs from 1928 to 1931.

In 2017, Dr. Lampard donated his western Canadian rare book collection to the University of Lethbridge during their 50th anniversary. 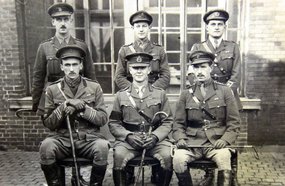 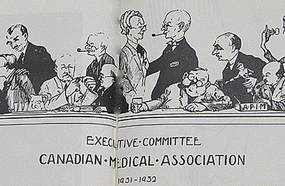 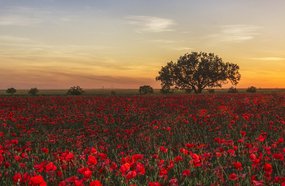 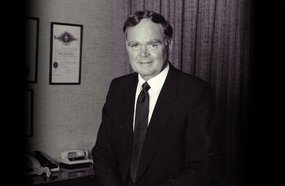